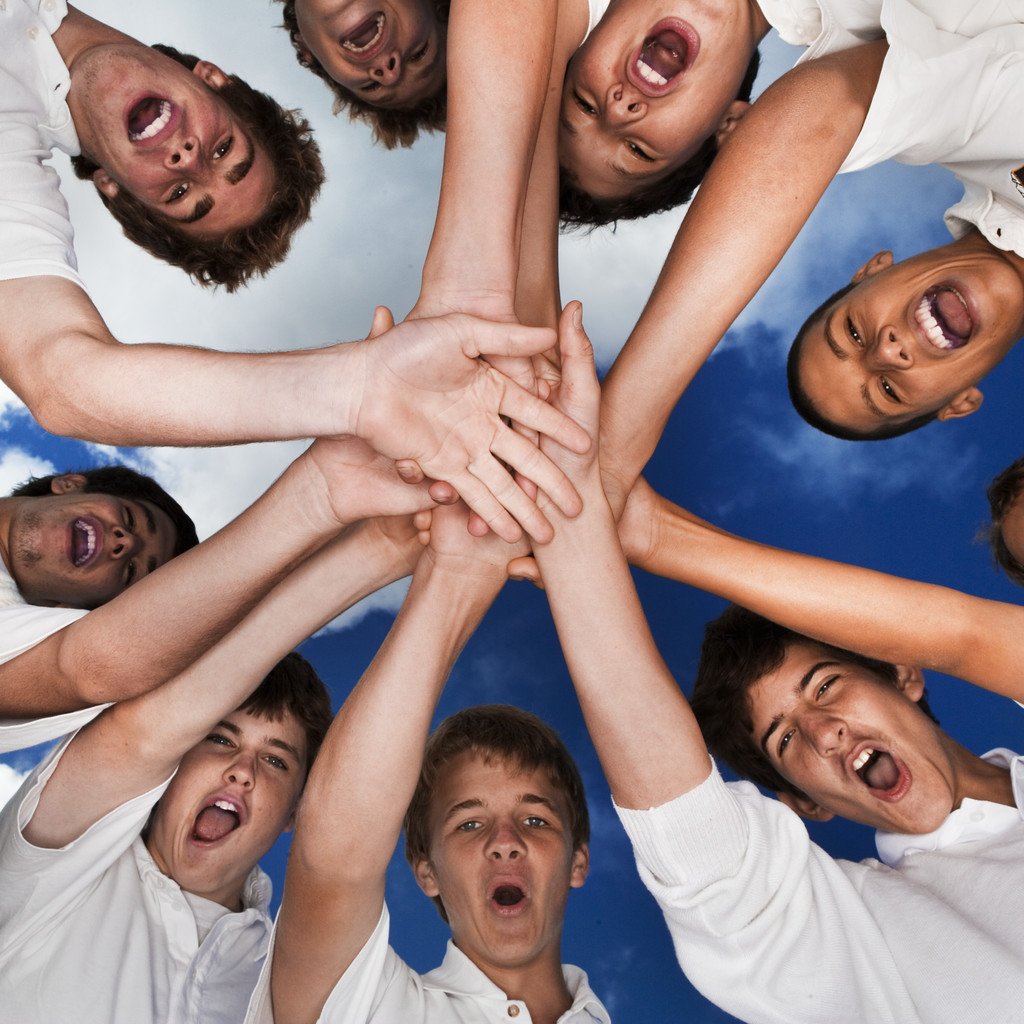 COVID has had many impacts on employees and their effectiveness. The whole process of getting people to work from home has changed the way that many people work and interact.

One of the hidden but powerful impacts of the shifting in work scenarios is on teams. Team structure and function has been overturned and as organisations aim to efficiently move to new models of working, there is real benefit in considering the way their teams are functioning. It may be time to ‘re-team’ working colleagues to create high performance.

What makes a team?

Teams are just more that a group of colleagues forced to work together. A team creates value by what happens between its members and what is collectively achieved. High performing teams develop cultures of excellence, openness and trust. They draw out the best of each member and combine this to generate far more value for the organisation than could be realised by the individuals operating alone.

It is fascinating to see how the changes caused by COVID have impacted teams and their function.

Online meeting behaviours have removed much of the ‘in between’ moments when people ‘form’, ‘storm’ and ‘norm’ with others. The highly practical nature and the limited scope of online meetings have meant that many interactions are problem solving exercises; highly practical and focused. The opportunity to emotionally invest in each other, to work on the culture of the group and to collaborate in informal ways has been largely removed.

People rapidly develop new habits and expectations. They are now seeing themselves as ‘contributors’ rather than team members. The distance between members has shifted, the opportunity to act in team oriented ways has been reduced and the value of in person connectedness at the office is often called into question. Why should I go to a team meeting in the office when I can just dial in from home?

The role of ‘re-teaming’

Teams that undergo change need the opportunity to re-form. Even when the same individuals are present, the change in circumstance and process mean that the team is no longer able to function as it has. When we get new members added (and in the time of COVID, many of these workers have not met their colleagues in person), the team is essentially back at square one, and to become high performing will need it to be ‘re-teamed’.

I have been working with a number of organisations on facilitating this exact process – over the COVID period, teams have unconsciously lost their way and have often simply become ‘colleagues who work on the same project’ rather than being a team. Consciously working with such groups allows teams to reform in these circumstances, allows them deeper insight into themselves and allows for them to collaborate and collectively perform better whether meeting in person or online.

When teams devolve into ‘groups’:

Teams will naturally devolve when their purpose is complete, their purpose is unclear, or the interconnectedness of the team members is not prioritised. Any employee will value what gets them more effective and efficient results – and a great team provides this. When members of the team find better value with getting on with it alone (as was encouraged in work-from-home scenarios), then the team is highly likely to devolve. Now being a member of the team and committing to team engagements and efforts is more of a pain than a benefit.

What to pay attention to in your teams:

Noticing how people prioritise team meetings is a great place to start noticing whether they see themselves as ‘in’ or ‘out’ of the team. It is also useful to pay attention to how the team interacts with each other – is it a healthy, collaborative environment or have bad behaviours and practices crept in?

Regardless of how long the people have been in the organisation, or have been ‘assigned’ to this team, there are immediate things you can do:

If you want to learn more or get some help facilitating your key teams through this process, get in touch now.

How are your teams responding to the COVID change-of-work scenario?

When did you last review the health and function of you team?

What is the biggest issue that stops your team performing at their best?

Understanding the power of influence
Decision making: the games we play